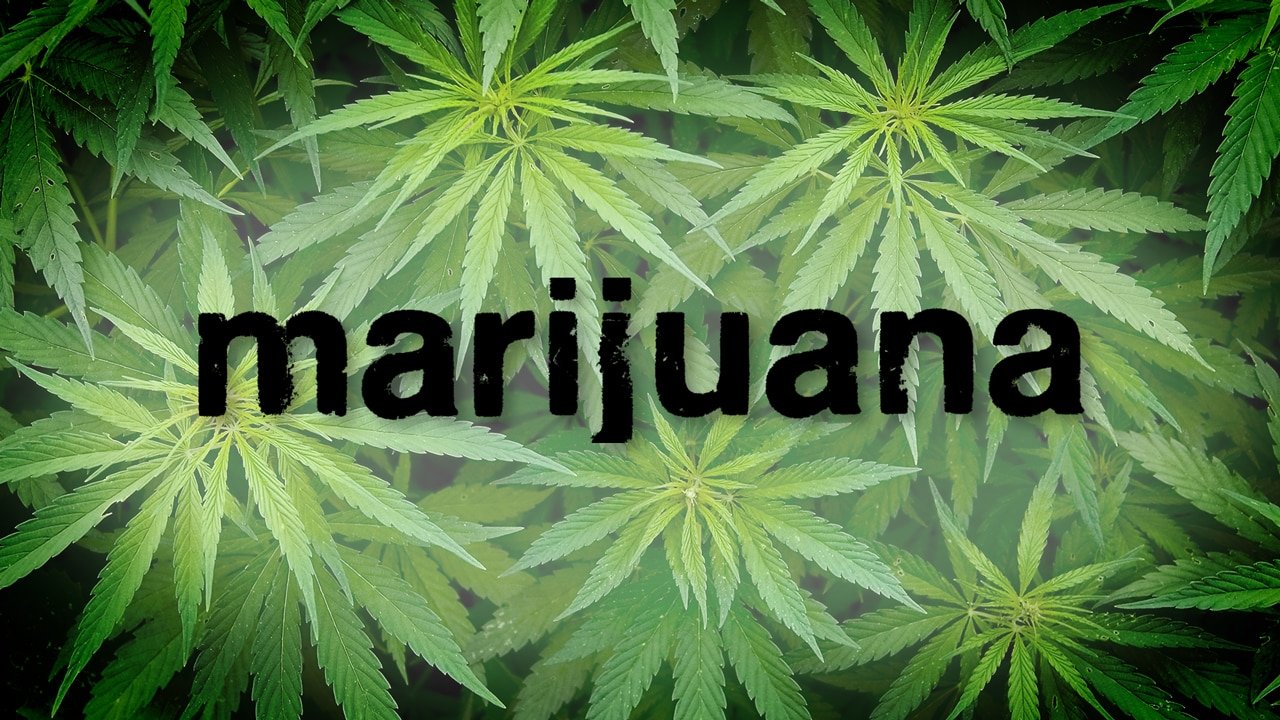 Why is Marijuana spelled with a J? The answer might surprise you. Hint: it is not because marijuana is a Spanish word.

Etymologysts are still not entirely clear where the word “Marijuana” comes from, but they do agree on one thing: it is not anyone’s traditional name for the plant. Historically, traditionally, and scientifically, people have used the word Cannabis for millenia to refer to a genus of three species: Cannabis sativa, Cannabis indica, and Cannabis rudderalis.

In Spanish, the equivalent is marihuana (note, no J), so we know we did not inherit the spelling from them. This sort of explains why Canada’s laws all seem to use the H spelling, but casts doubt on the likelihood of any Spanish heritage. A realistic Spanish root for the word is mejorana, a similar-sounding word for Marjoram that does have Spanish origin. Since marjoram is a type of oregano does fit with the nickname of “oregano” for dried cannabis.

A more likely origin is the Chinese word for “hemp seed flower”: ma ren hua that cropped up in Latin America around the time of the Spanish colonization. However, this still does not explain that J.

“Marijuana” is most likely a North American word. In fact, many consider it to be a racist term because of its heritage: It was chosen specifically because it “sounded” foreign in propaganda and was used for 100 years to incite fear of marijuana among racists. So I urge you, whether you agree with the racist connotations or not, to employ one of the hundreds of other words available out there for this magical herb.

When most cannabis users smoke or vape for the first time, their friends tell them to hold it in their lungs to get more THC {...}

Contents1 What You Can Claim2 How to Qualify3 How to Apply4 When to Start5 How to Learn More The cannabis industry is very new, and {...}

I was rather astonished yesterday to see CBC NewsNet’s claim on TV that people are unlikely to get high from Indica plants, so this myth {...}